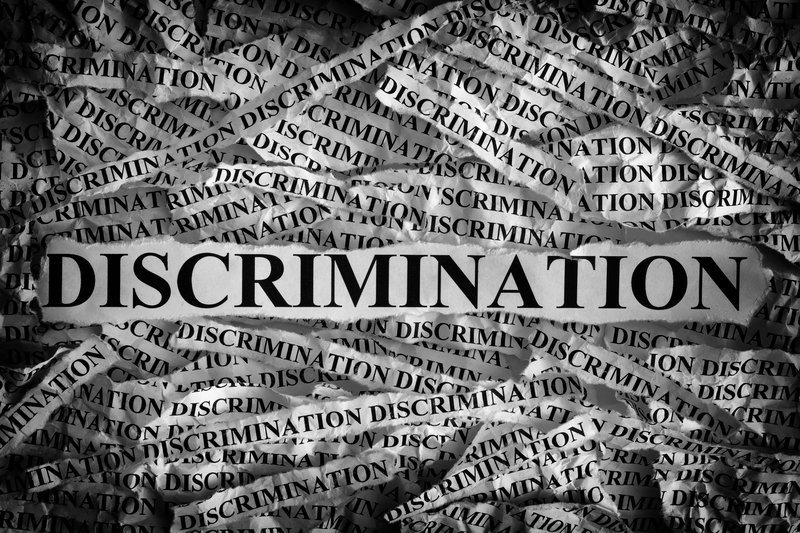 The California Fair Employment and Housing act (“FEHA”), Government Code § 12900, et seq., prohibits an employer from engaging in any act of discrimination, harassment, or retaliation based upon a myriad of protected characteristics including but not limited to race, gender, sex, age, physical or mental disability, medical condition, actual or perceived sexual orientation, and veteran status.  Under existing law, an employee who has experienced discrimination, harassment or retaliation must file a claim or obtain a right to sue from the Department of Fair Employment and Housing (“DFEH”) within one year from the date in which the last unlawful act or practice occurred.

Under Assembly Bill 9, which was introduced on December 3, 2018, there would be an extension of the time that an employee has to file a claim with the DFEH to three years rather than one year.  The result is that the statute of limitations for FEHA claims will now be tripled to three years rather than one year, meaning employees have more to time to decide whether to bring a claim, which will most likely result in more claims.  With that said, the positive that employers can take away from this legislation is that the Bill will not revive a claim that has already lapsed under the current statute of limitations.  For example, an employee claims to have been discriminated against on September 1, 2018, but does not file a claim or obtain a right to sue from the DFEH by September 1, 2019.  AB 9 passes on September 30, 2019 extending the time to file by another two years.  That employee cannot file a claim because his claim lapsed on September 1, 2019, even though the bill passed which would allow him two more years.  The bill has passed both legislative houses and was officially enrolled on September 10, 2019.  The bill is expected to be signed by the Governor and go into effect at the start of 2020.

Is your company being accused of discrimination, harassment, or retaliation by a current or former employee?  To find out what you can do to protect your Company against FEHA suits, to ensure compliance with the FEHA, and to defend your company if a lawsuit has already been initiated. contact attorneys Shannon Marie Jenkins, Esq. and George A. Aloupas, Esq. at Tredway, Lumsdaine & Doyle, LLP.

By George A. Aloupas, Esq.

George is an employer defense attorney working out of TLD Law’s Irvine and Long Beach offices. He has some defense experience, primarily in defending employers in wage and hour class action cases and cases under Private Attorney General Act (PAGA). George has litigated numerous wage and hour class action cases, both on the Plaintiff and Defense side, successfully to resolution.